Focusing predominantly on Atlanta, Chicago, St. Louis, New York, and towns and cities in North Carolina this collection presents multiple aspects of the African American community through pamphlets, newspapers and periodicals, correspondence, official records and in-depth oral histories, revealing the prevalent challenges of racism, discrimination and integration, and a unique African American culture and identity. Also featured is a rich selection of visual material, including photographs, maps and ephemera. 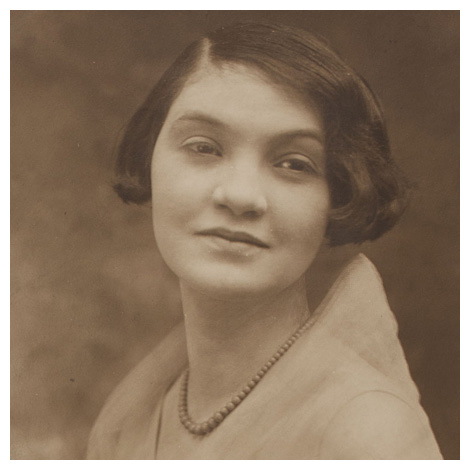 This is a special case study of the African American Community of Weeksville in Brooklyn, c.1860-1968, with some later material, focusing on the three Historic Hunterfly Road Houses at the Weeksville Heritage Center, which have been set up as a museum to depict the life and culture of African Americans in Brooklyn, in the 1860s, 1900s and 1930s. The houses are now located on Bergen Street, Brooklyn. 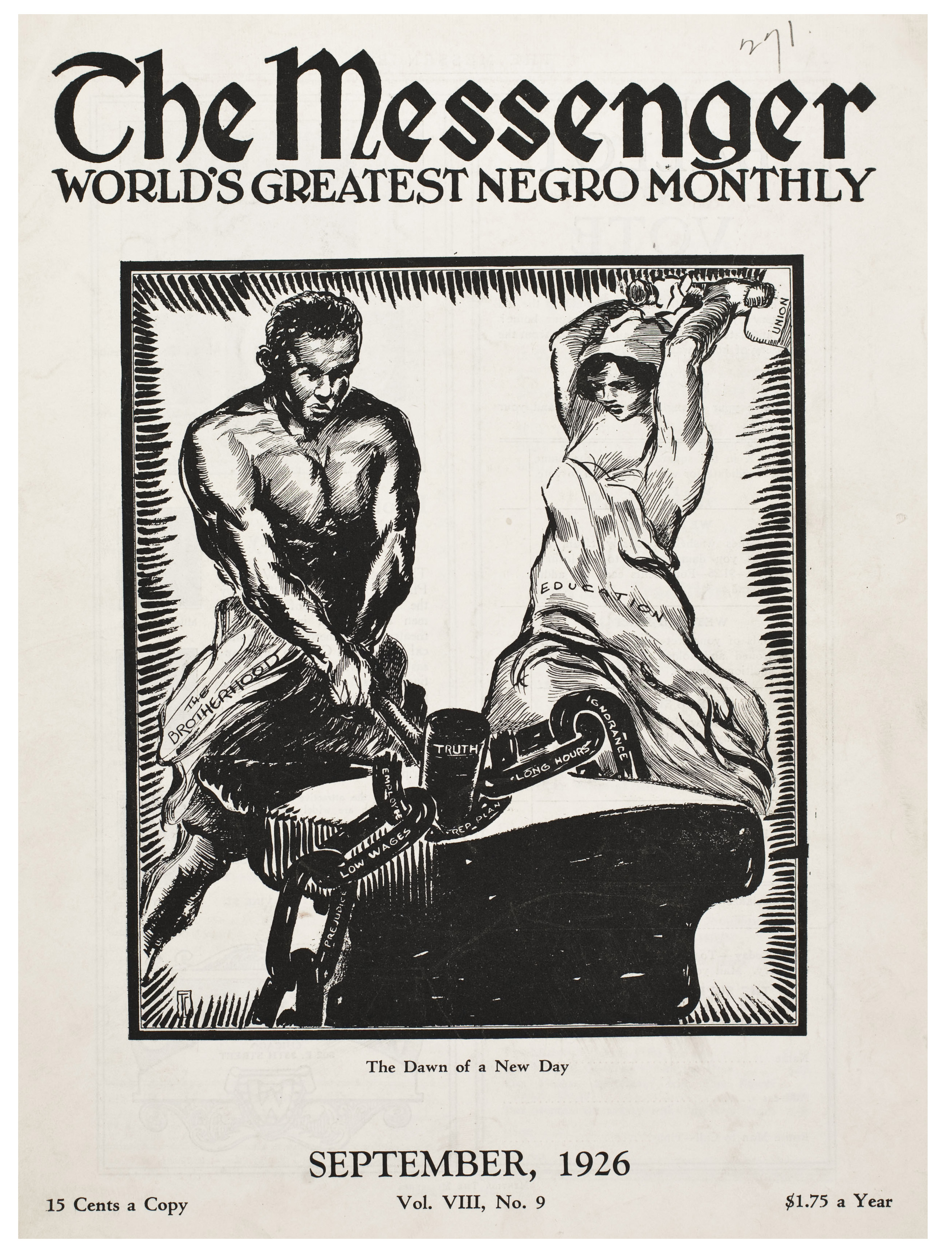 A variety of secondary features provide further tools for teaching and research:

All editorial decisions relating to this project have been made with great care, consideration and with the utmost sensitivity.

Every care and attention has been paid to preserve the historic authenticity of these documents which range in date from the early 19th century to the beginning of the 21st century. Any terminology that may be deemed discriminatory or offensive by present-day principles may have been preserved for the historic accuracy and relevance to that particular document.